A house that has experienced the history of Brazilian art

Take a tour of the house 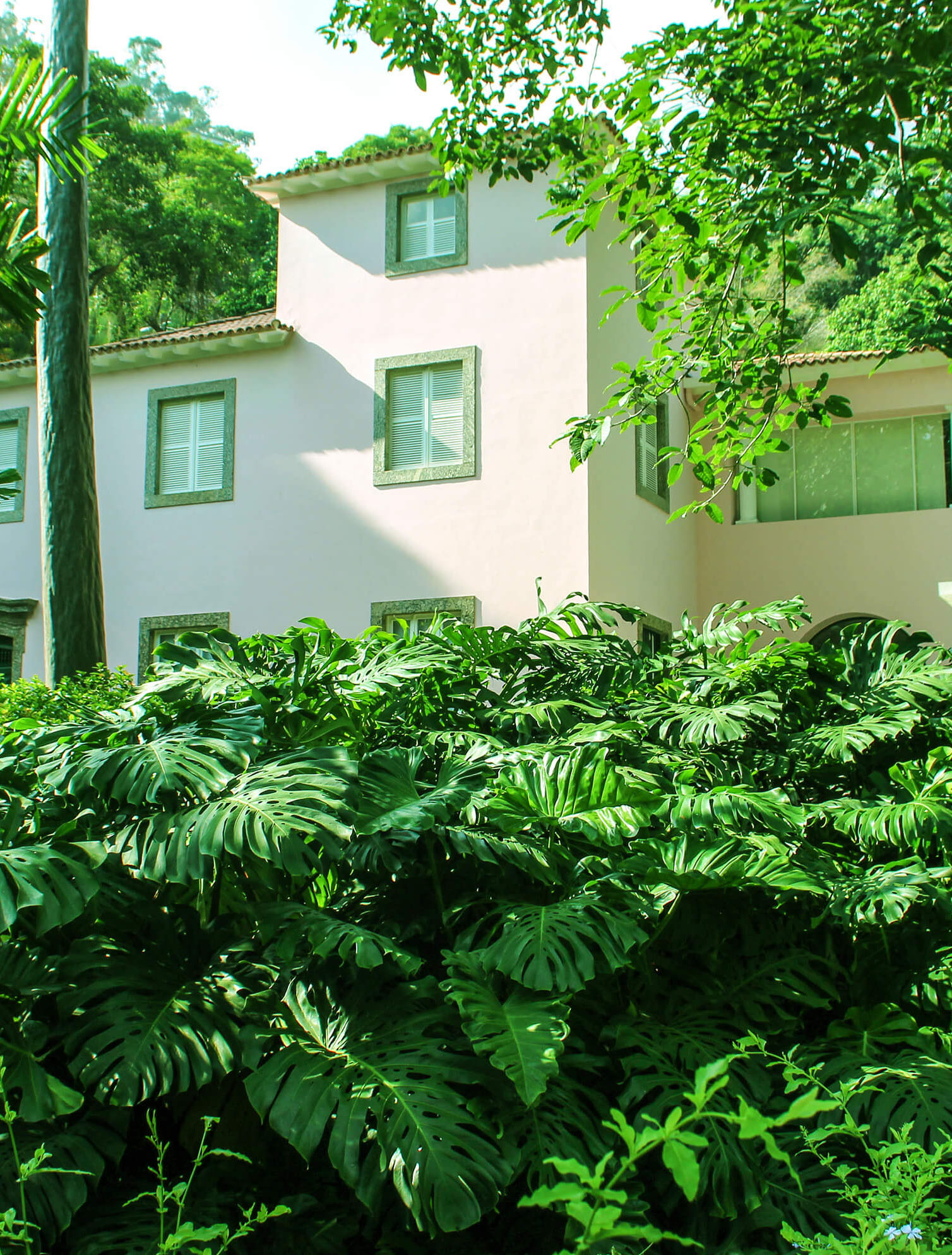 The Collection is back home

House and collection were born of the desire to construct a uniquely Brazilian architectural and artistic languages.

Two important steps were taken by Roberto Marinho in 1939: the construction of his house in the neighbourhood of Cosme Velho and the beginning of his art collection of Brazilian modernists.

The residence’s neocolonial architecture was inspired by an image of the historical farm known as Solar de Megaípe, in Pernambuco, in a reference to the country’s past – which was unusual during the pre-modernist era in Rio de Janeiro, as the European style was prevalent there.

Roberto Marinho always had in mind that besides housing his family, the residence should allow for the holding of cultural and social events related to his business activity. The house was inaugurated in 1943 and during 60 years opened its doors to concerts, plays, exhibitions and events of literature and visual arts. It also served as an “informal bureau” of the Brazilian Foreign Affairs Ministry, by hosting at their request important heads of state.

The collection begun with works of artists contemporary with Roberto Marinho, those taking Brazil as their theme, language and driving force. They sought to break with the ideas of the previous generation of artists whose work was based on the traditional European painting, only now and then replacing the temperate forest with tropical species.

Over the years, the collection gained some international artworks, but it has always been focused on national art, especially the Brazilian Modernism of the 1930s and 1940s, and Informal Abstractionism. The collector would rotate his paintings on the walls. In the 1980’s, his collection had become so large that there was not enough wall space left, and at that time the works began to be stored in a specific place.

Roberto Marinho was aware of the value of his collection and decided to share it with a wider audience. He adopted a generous policy of lending his collection to institutions. Between 1984 and 2014, twelve exhibitions of its artworks were held in Rio de Janeiro, São Paulo, Belo Horizonte, Fortaleza, Buenos Aires and Lisbon.

When the journalist past away in 2003, the house remained quiet until 2014, when started the process that led to its transformation into Instituto Casa Roberto Marinho. The main house was restored and became an exhibition space. Two new buildings were constructed, an educational space and a technical reserve, where part of the collection not on display will be stored.

Without a nostalgic cult of the past, this institute will provide to the neighboorhood of Cosme Velho a dynamic yet calm place. The garden – initially designed by Roberto Burle Marx – is an essential part of the house. For this reason, an important concern was avoiding to overwhelm it with sculptures.

Exhibiting, educating and preserving are the main goals of the institute. Using the collection, it will carry out cultural activities without losing the peace and simplicity of a residence nestled in the Tijuca Forest. 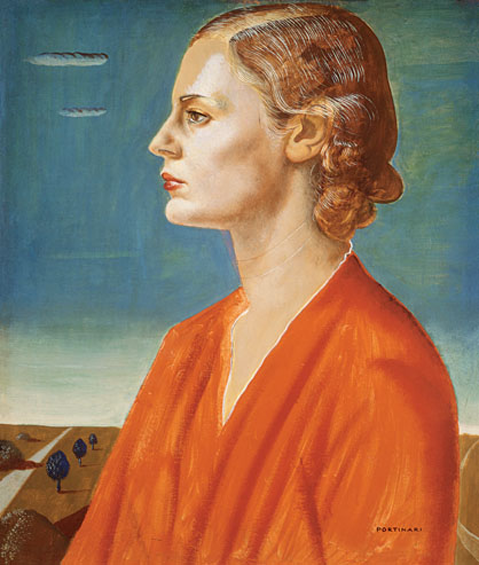 The house is an open space for art exhibitions, lectures and educational activities