Instituto Casa Roberto Marinho, a center of reference for Brazilian modernism, is structured on the tripod of house, collection and garden. In the year of its opening as a cultural space, in 2018, ten contemporary artists were invited to produce their impressions on the theme of “House.” In 2019, eleven artists created multiples on the garden, in this exhibition that we are now presenting.

Stella and Roberto Marinho dedicated special attention to the plant park around their home. One version, partially executed, was that of Attilio Corrêa Lima, a key figure of modernism, who suffered an untimely disappearance in an aircraft accident at the inauguration of his stupendous Hydroplane Station, now the headquarters of the Aeronautics Club. The definitive design for the garden in Cosme Velho was done by Roberto Burle Marx, one of the first projects on private lands of his authorship. The green area, situated on a fringe of the Tijuca Forest, functions as a forest transition area, without any aim to submit it to a rigid ordering. It is a garden to be experienced and not merely looked at as an ornament. Here, the landscaper used native species that up to then had been relegated to residential backyards. In this sense, the Cosme Velho House is a precocious and successful example of the Tropical Landscaping that would become the great landscaper’s hallmark. In the 1980s, Isabel Duprat carried out the renovation of the green area in nearly complete agreement with the records of Roberto Burle Marx.

The multiples shown here, besides their intrinsic artistic quality, are interesting for evincing the specific conceptions of each artist on the “Garden” theme: a place of memory, of the affirmation of man over nature, of literary and oneiric references; a place of childhood, feelings or representations of art throughout the eras… The spectator will find objects, woodcuts and silkscreen prints with interferences by the artists’ own hands, as well as the printing matrices, records of the process of their making, and reflections by each artist. An immersion into each of their real and imaginary gardens. 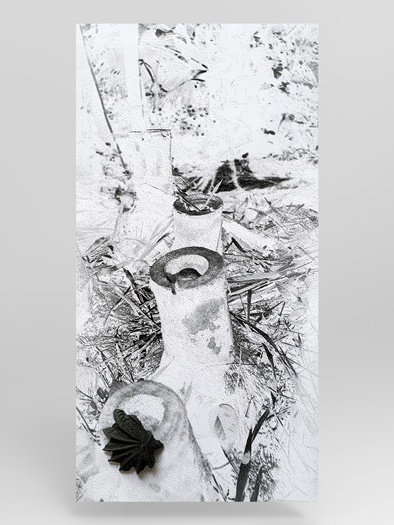 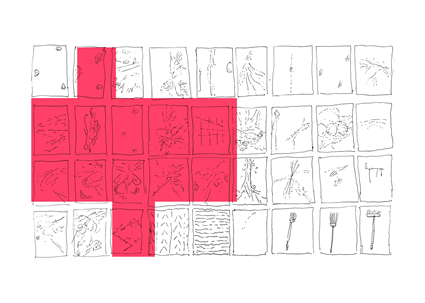 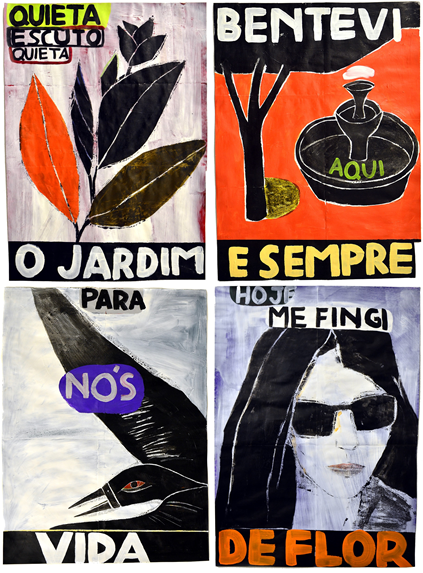 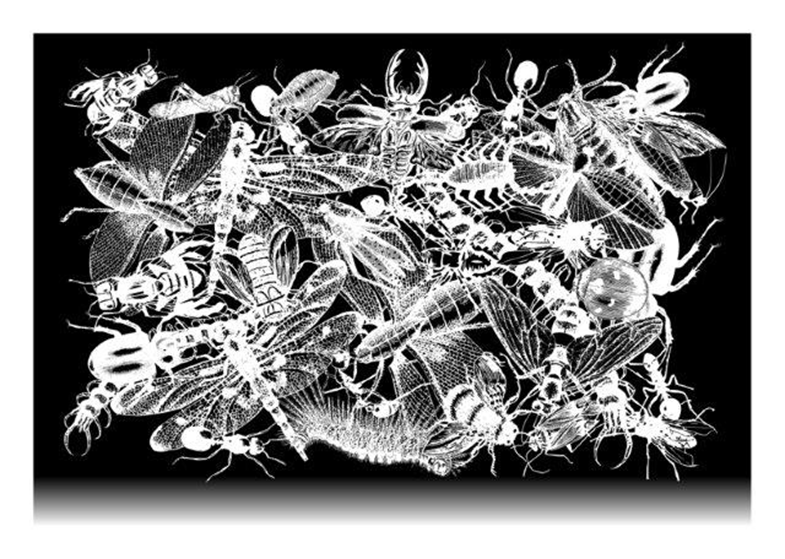 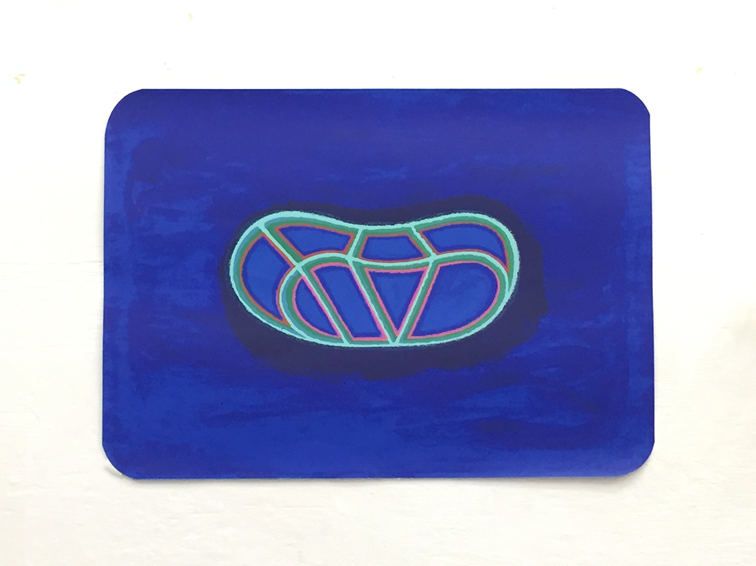 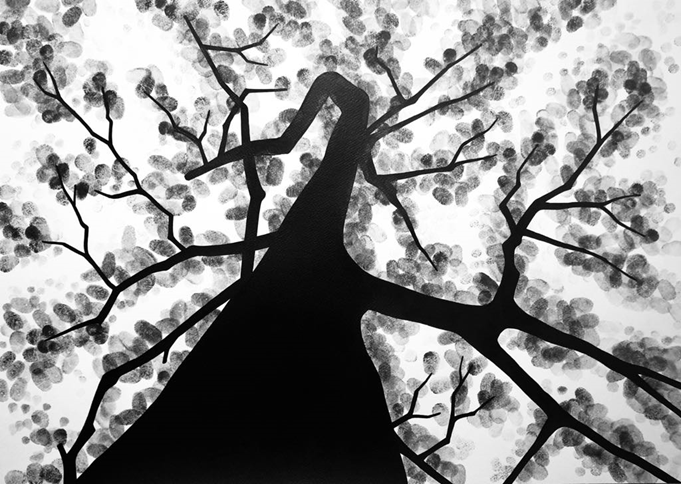 Paulo Climachauska
Natureza Intocada, 2019
Hand-painted drawing with the thumbprint of the artist and his assistants, 50 x 70 cm 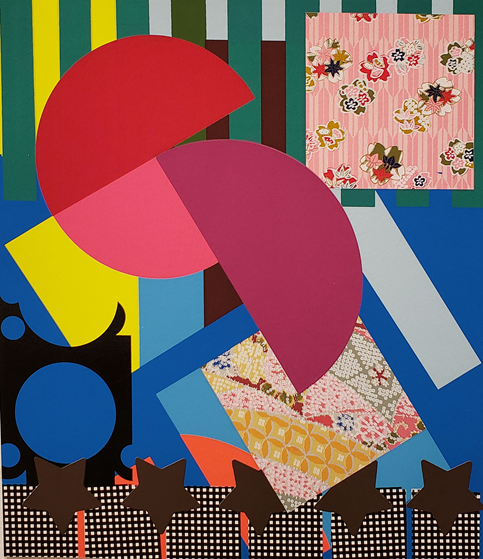 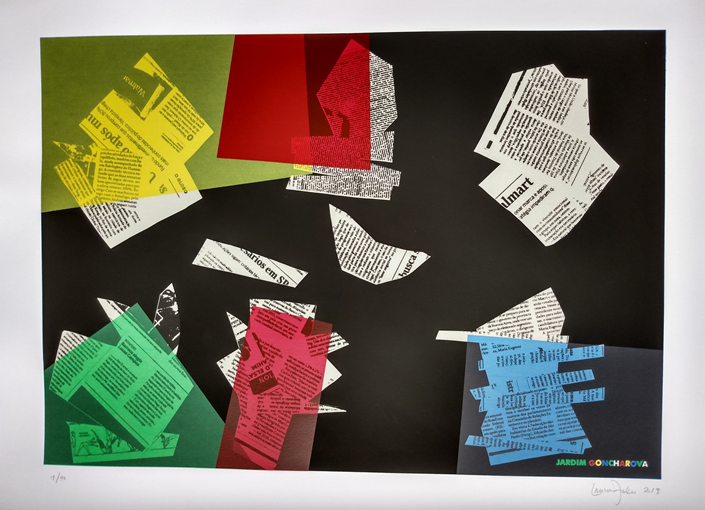 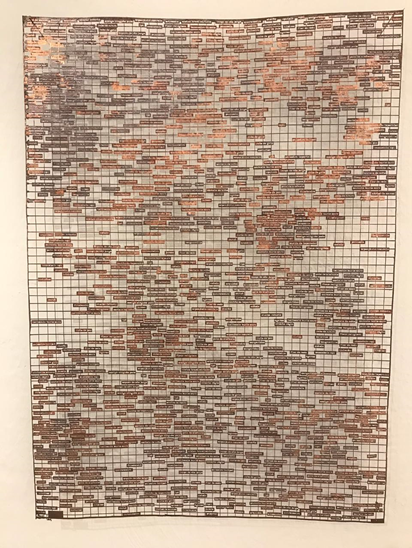 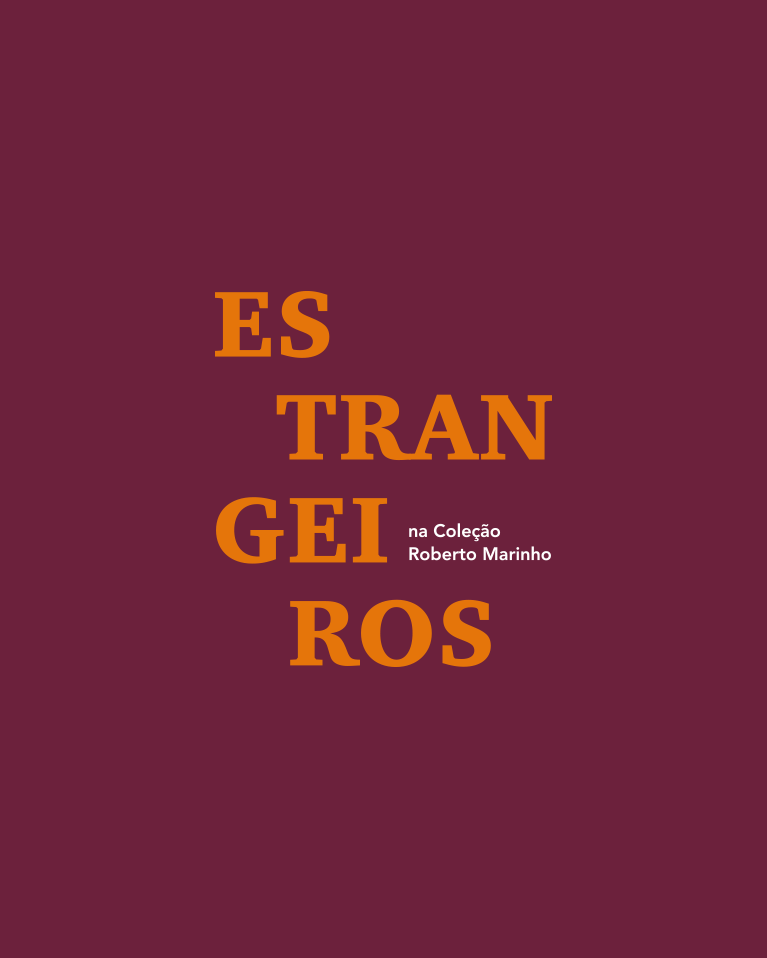 Djanira: the Memory of Her People 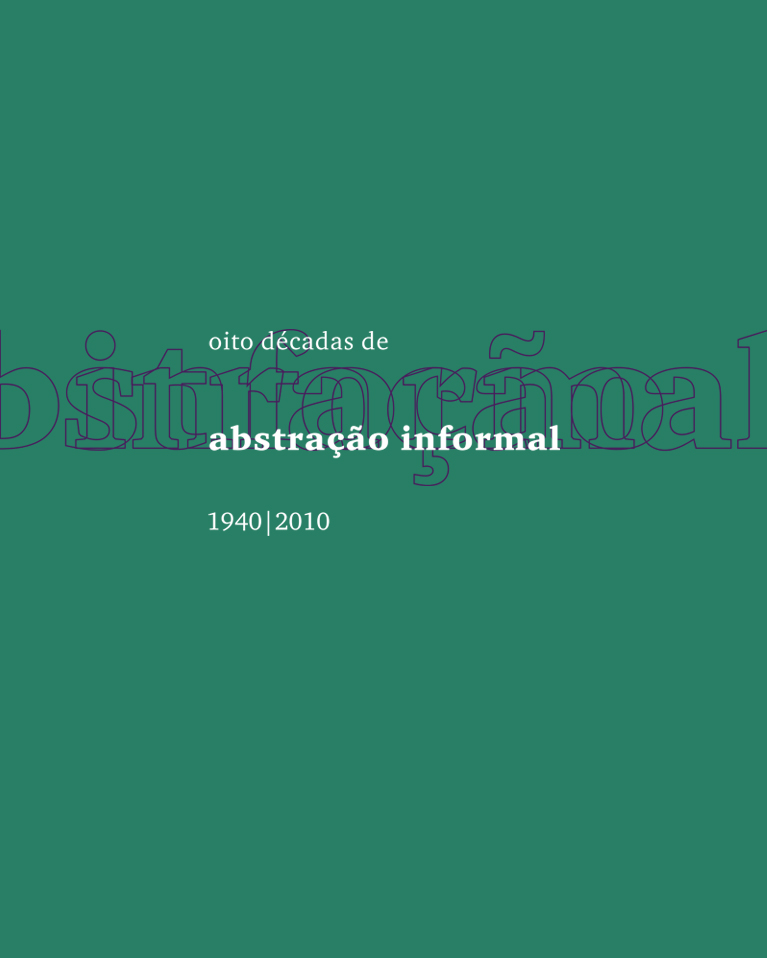 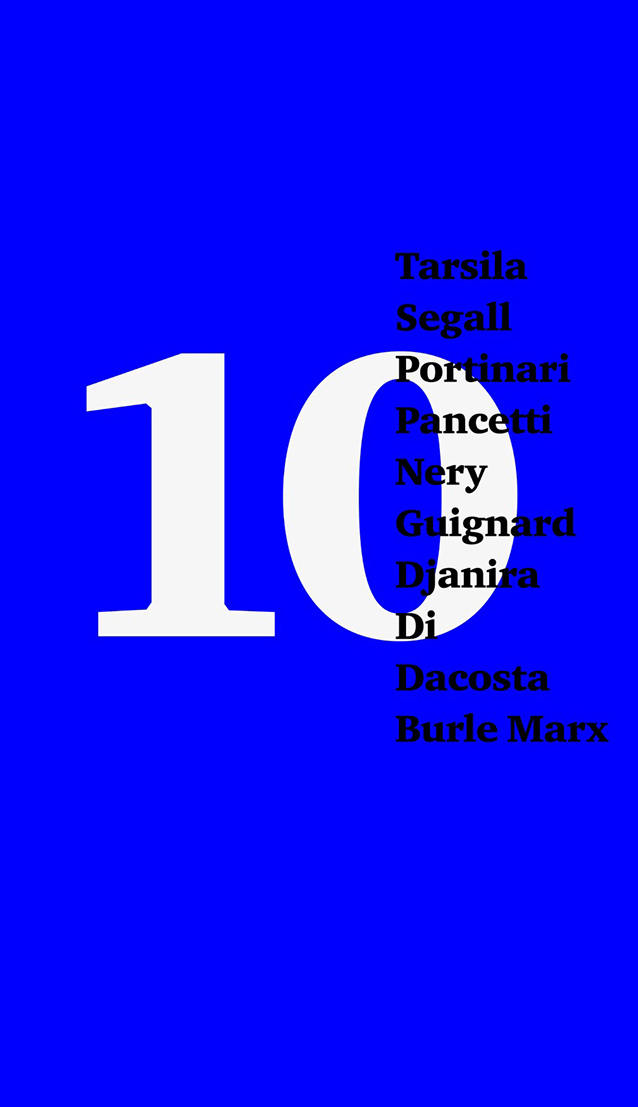 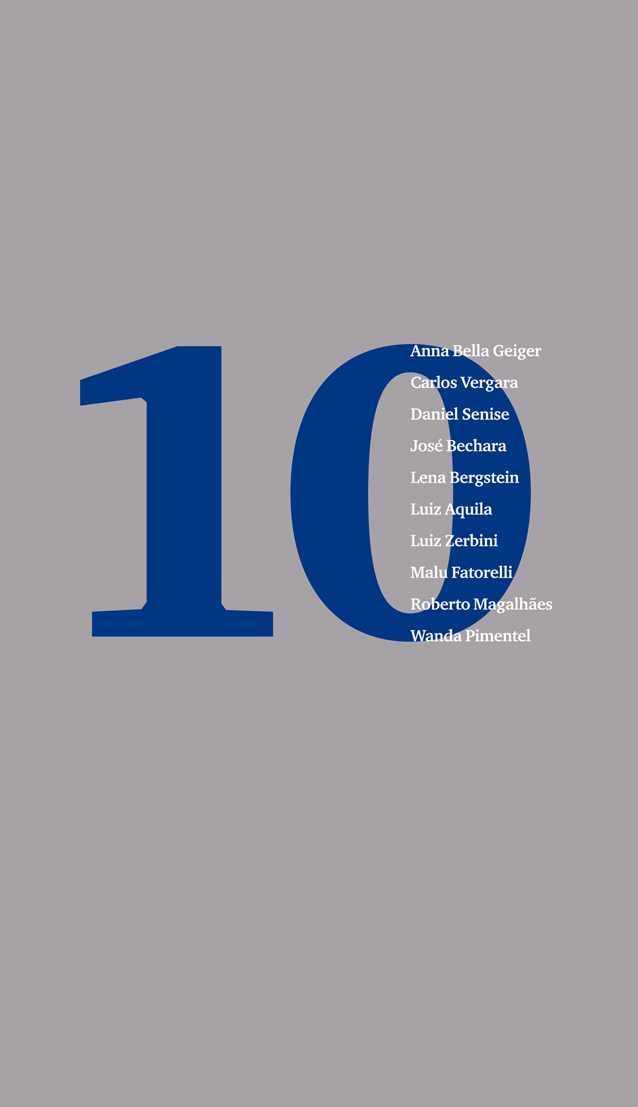 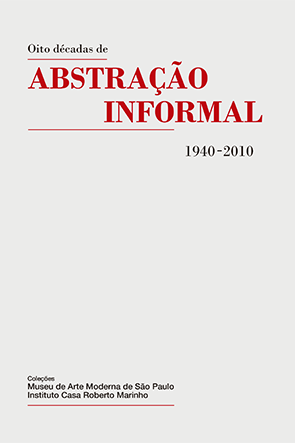